I’m the kind of person that always needs to be tinkering with something, building or drawing something, researching something, or plotting some fantastic tale. Consequently, I’m very tired.

But I also have a lot of fun with my family and friends, and I’m not afraid to put myself far outside my comfort zone in an effort to experience as much of life as possible before the inevitable cannonball into the void.

I love books, dogs, birds, the art of Ancient Egypt, swimming in the ocean, crochet and creme brûlée with rhubarb. I despise runny eggs on toast.

LISTEN TO THE PODCAST 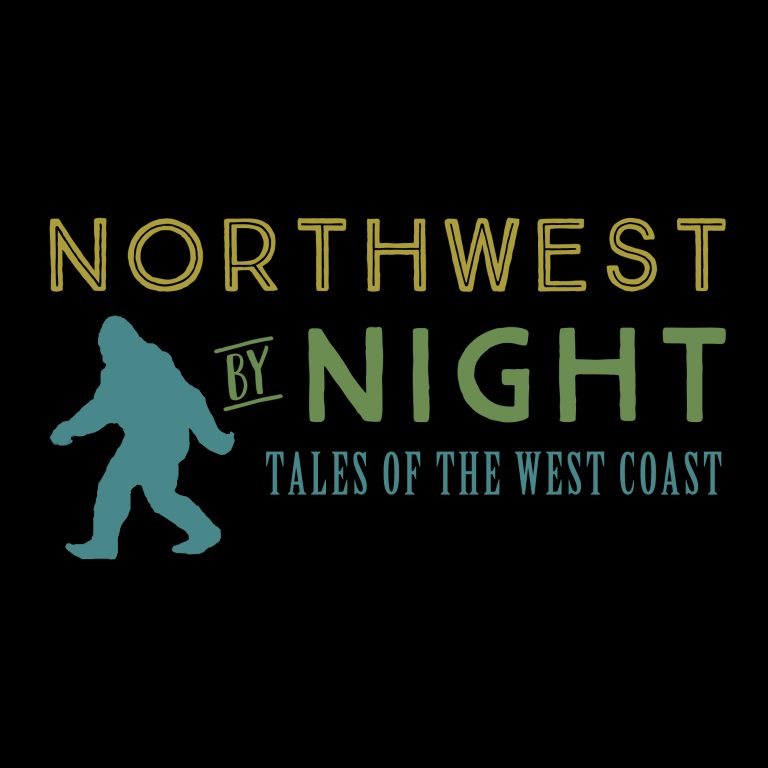 Bucket of Blood
Lizzie’s mother is dead, and left in the care of her prim older sister, the 15-year-old fears her carefree ways are over. But when tragedy strikes again, Lizzie discovers a sinister web of lies and deception, of murders past and present. Fierce resentments and racial tensions boil beneath the illusion of civilization. Soon, Lizzie finds herself ensnared in a secret that stretches from the opium dens of British Columbia and the alleys of San Francisco to the jungles of Panama and beyond — and it’s a secret that the murderer will do anything to protect.

Bucket of Blood is the first book in the Lizzie Saunders Mysteries.

My insides are squealing in delight and horror… [Bucket of Blood] is truly a great story.” – Bibliobabes Book Reviews.

Mark of the Magpie

When Lizzie Saunders and Chen Shaozhu arrive in the port city of Victoria, BC in September 1898, she dares to imagine a place where they can enjoy a happy future together. With the help of the cantankerous Mr. Fish, Lizzie is soon enjoying a comfortable life of social engagements and high tea.

But when a gruesome murder stirs up ghosts from her past, someone – or something – begins to haunt her through the city’s dark alleys, seedy taverns, wharves and opium dens. Is it her imagination, her guilty conscience, or a killer who knows her secret?

‘Mark of the Magpie’, the sequel to ‘Bucket of Blood’, is a gothic mystery of corruption, bitter artistic rivalries, betrayal and clandestine affairs. Here, in a shining seaside city of flowers and fine china, everyone has something to hide and nothing is quite what it seems.

Mark of the Magpie is the second book in the Lizzie Saunders Mysteries.

“Bannerman writes in a very clean style of prose, but every so often she’ll turn a phrase so striking that is almost poetry.” – Frank Zafiro, author of The Last Horseman, Waist Deep, and the River City Crime series.

The Agony of St. Alice

With her hopes for a secure life in ruins, Lizzie Saunders finds herself on the run with an unexpected traveling companion: the thief, Jack Hunter. But the winter of 1898 is a difficult time to travel. After fleeing Victoria, the two fugitives soon find themselves stranded by snow, trapped with strangers in a remote sanitarium, and the law closing in. Lizzie discovers that nothing at St. Alice Hotel is what it seems. Every guest harbours secrets, and when she befriends a dying patient, Lizzie begins to suspect that his malady is not of natural causes, but a most curious and wicked attempt at murder. Equal parts mystery, adventure, and Canadian history, ‘The Agony of St. Alice’ follows Lizzie as her journey takes her deep into the snow-bound wilderness, where monsters prowl and hunger reigns, and the winter turns weak men cruel.

The Agony of St. Alice is the third book in the Lizzie Saunders Mysteries.

“Anytime I find myself wanting to leave my reality to live in one created in a book, I know I have found a winning story… Well done K. Bannerman, well done.” – Cara, Biblio Babes Reviews